How To Plan For Ageing 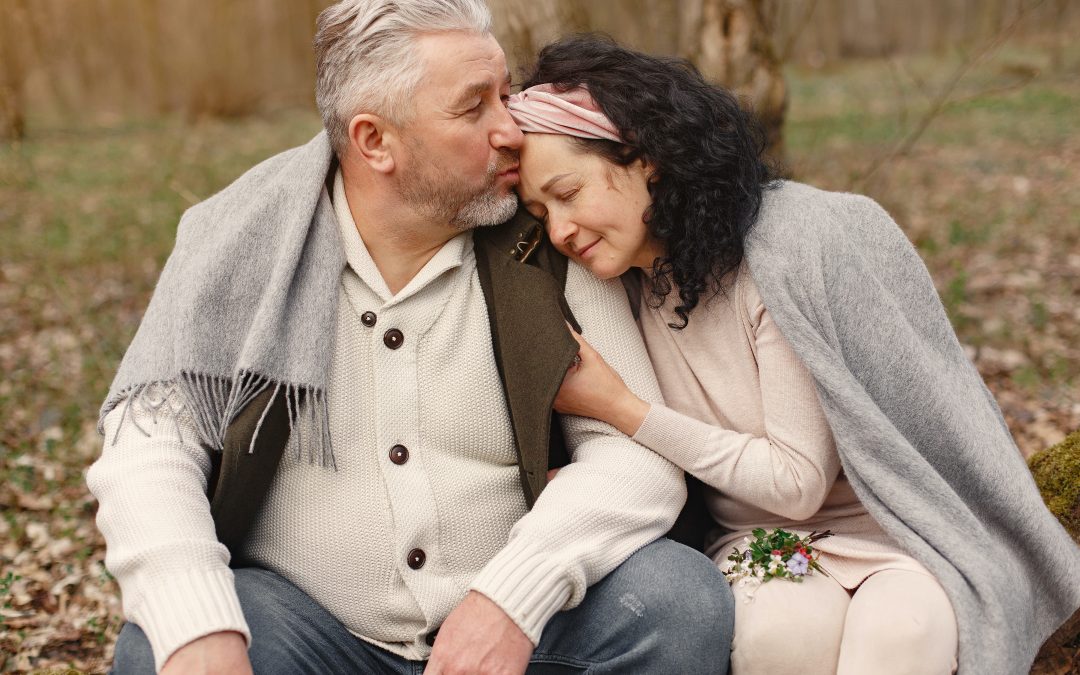 Life expectancy in Britain was below 39 years in 1765, and over the course of the next two and a half centuries, it is expected to have increased by more than double, reaching 81.1 by 2020.

Thanks to vaccination, better nutrition, advanced medical treatments, and reduced smoking rates all contributed to increasing life expectancy. While we are now living longer than ever it’s important to consider future planning now.

Planning for retirement is a lifelong process and simply putting money aside is not enough. Have you thought about your futures and how do you want to spend your later life? Planning and preparing for later life is related to increased happiness in older age.

‘’Evidence shows that positive views of ageing and retirement, and being in control of the decision to retire, are associated with sensible, proactive retirement planning.’’

Despite this, many people at mid-life have not considered their later life nor taken future-oriented actions such as financial planning or medical care. Saving money for retirement is just the beginning of the planning process.

Start planning now to feel confident that the care you receive in the future will be right for you. Just the way you want it.

There are certain things you can do to sort your legal affairs which may make a difference.

It’s important to make sure your finances are in order too.

When dealing with your finances, start by making sure you know where important documents are, such as your mortgage or tenancy agreement, insurance policies, and bank statements.

Organise your finances today. This is very important in older age, where there’s an increased chance of illness which may make it difficult or impossible for you to manage money.

Read More: ‘Things You Can Do Now To Leave Your Online Affairs In Order’